A sustainable
beer makes the
leap into the retail

In collaboration with the Berlin brewery BRLO, we have developed an exclusive Pale Ale initially intended for the Greentech Festival - but the visitors so well received it that it even made it into the trade.

In keeping with the festival's spirit, it is not only delicious and alcohol-free - but also produced in a climate-neutral way. That's why we called it BRLO ZERO. All ingredients come from Germany, some even from Berlin, which saves unnecessarily long transport routes. Committed to the name and the ZERO waste principle, we use, for example, unsold organic bread from the Berlin bakery "Zeit für Brot" as a partial substitute for malt. To transport the BRLO ZERO, we brought truck manufacturer MAN on board, bringing the beer safely and emission-free to the Greentech Festival 2021 with its all-electric eTGM.

The ZERO is part of BRLO's permanent product line and is available at BIO COMPANY, DENN'S, LPG, and other organic stores. We approached this great project holistically - from concept to naming, design development, campaign - to collaborations. Cheers! 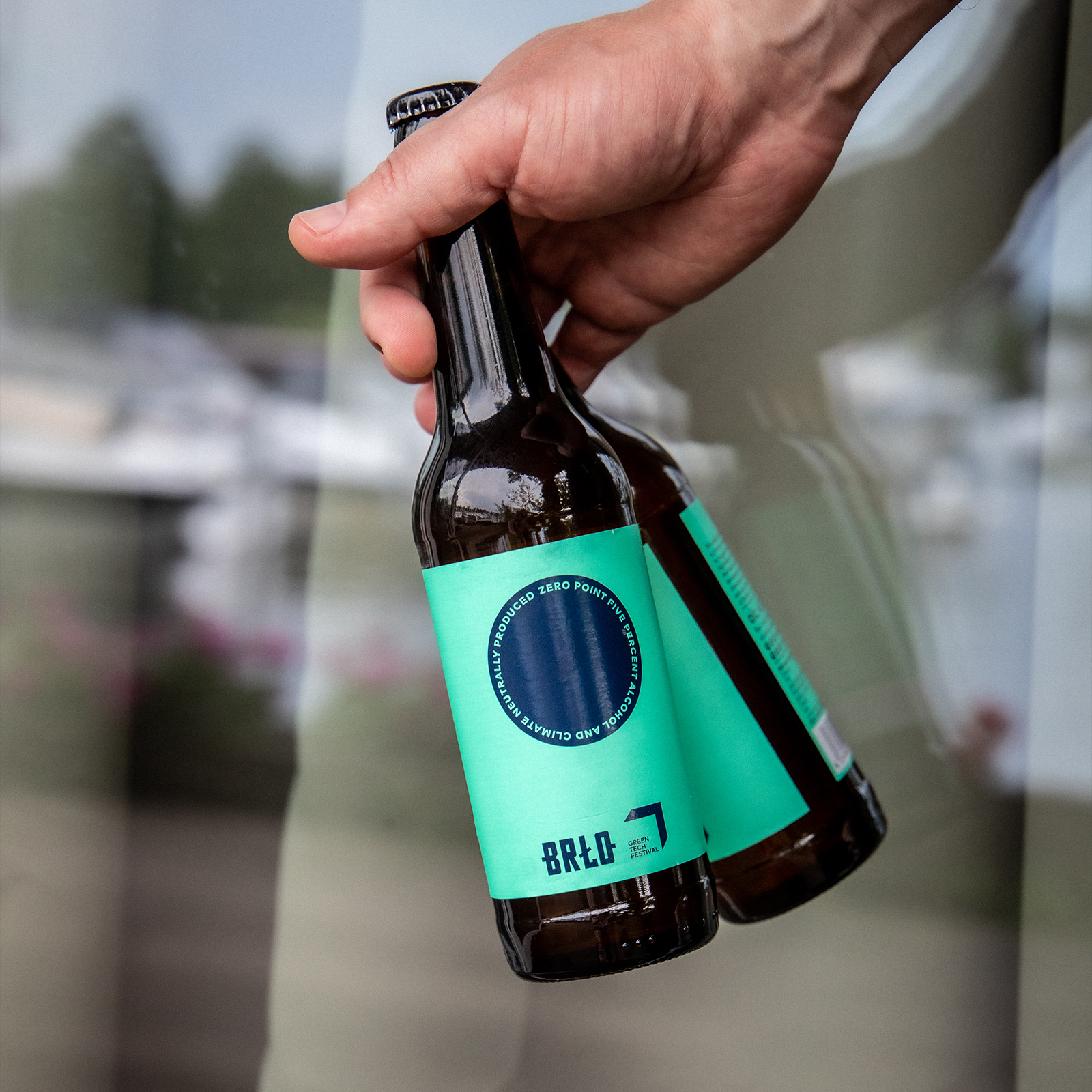 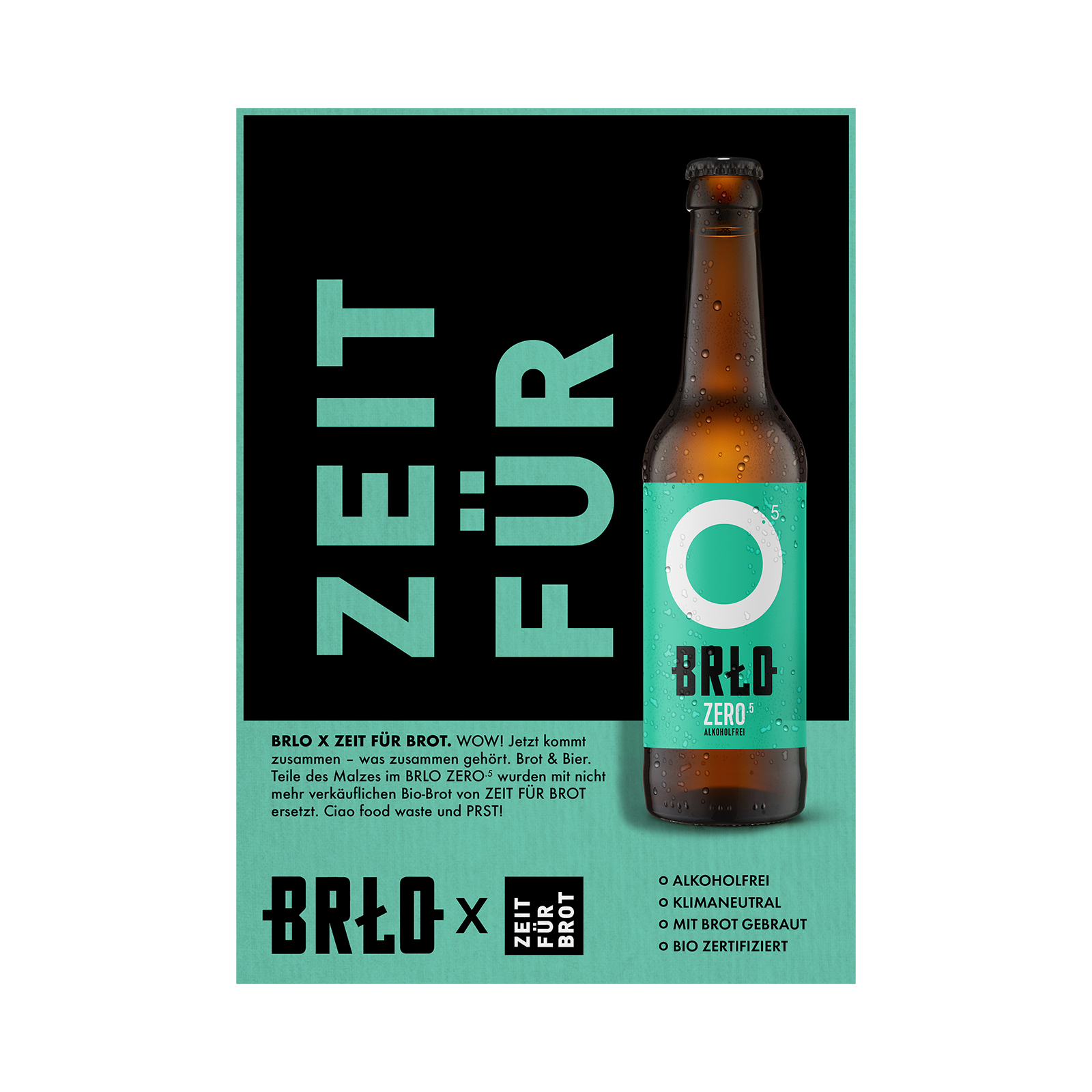 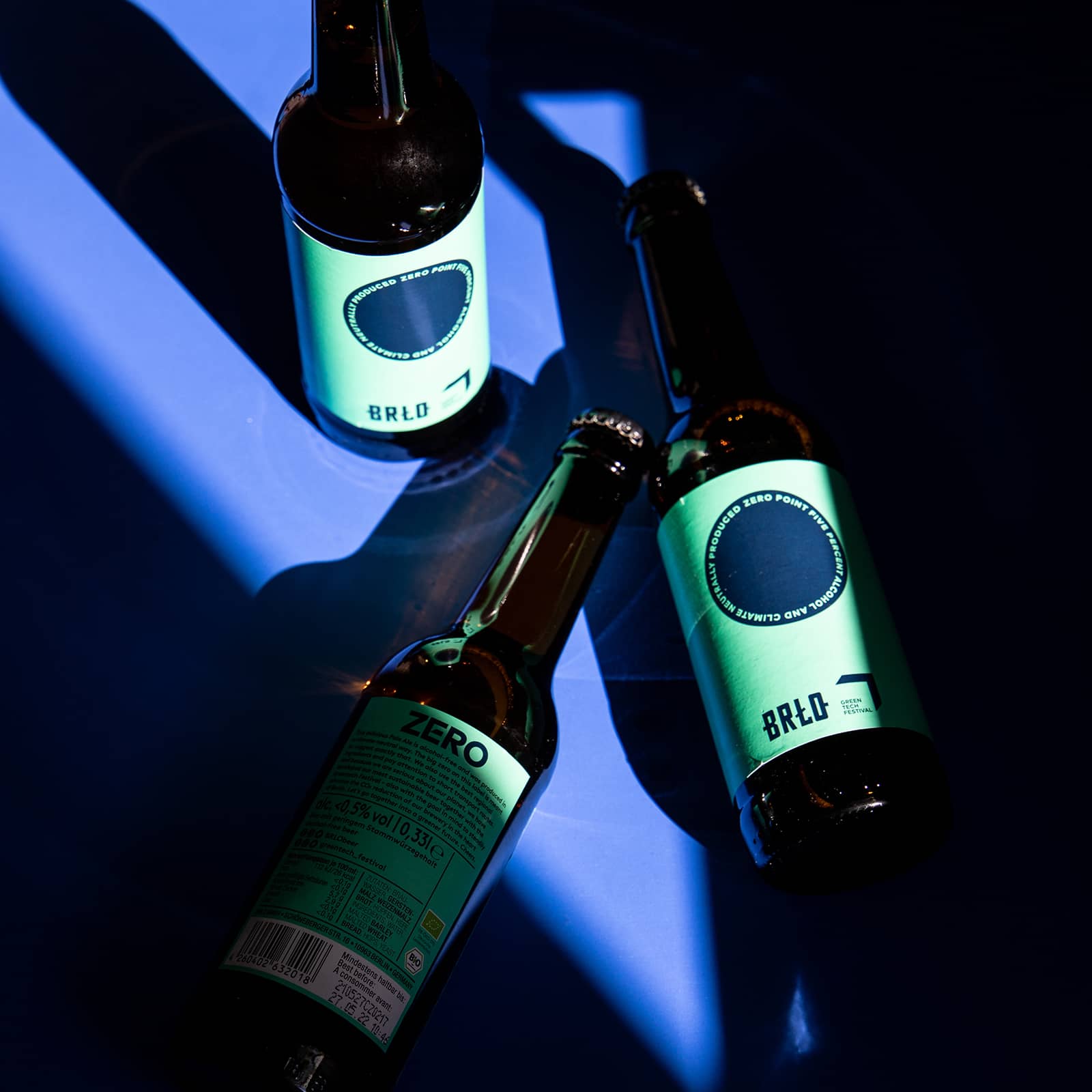 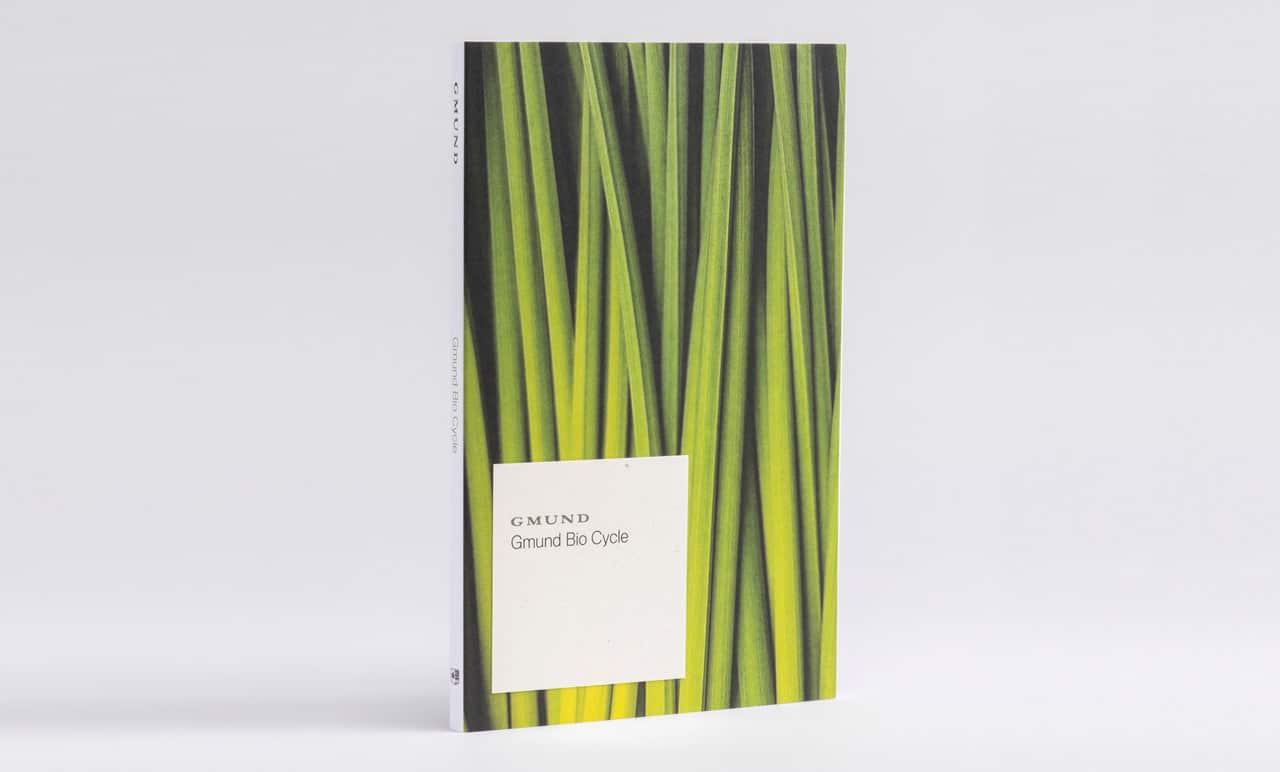 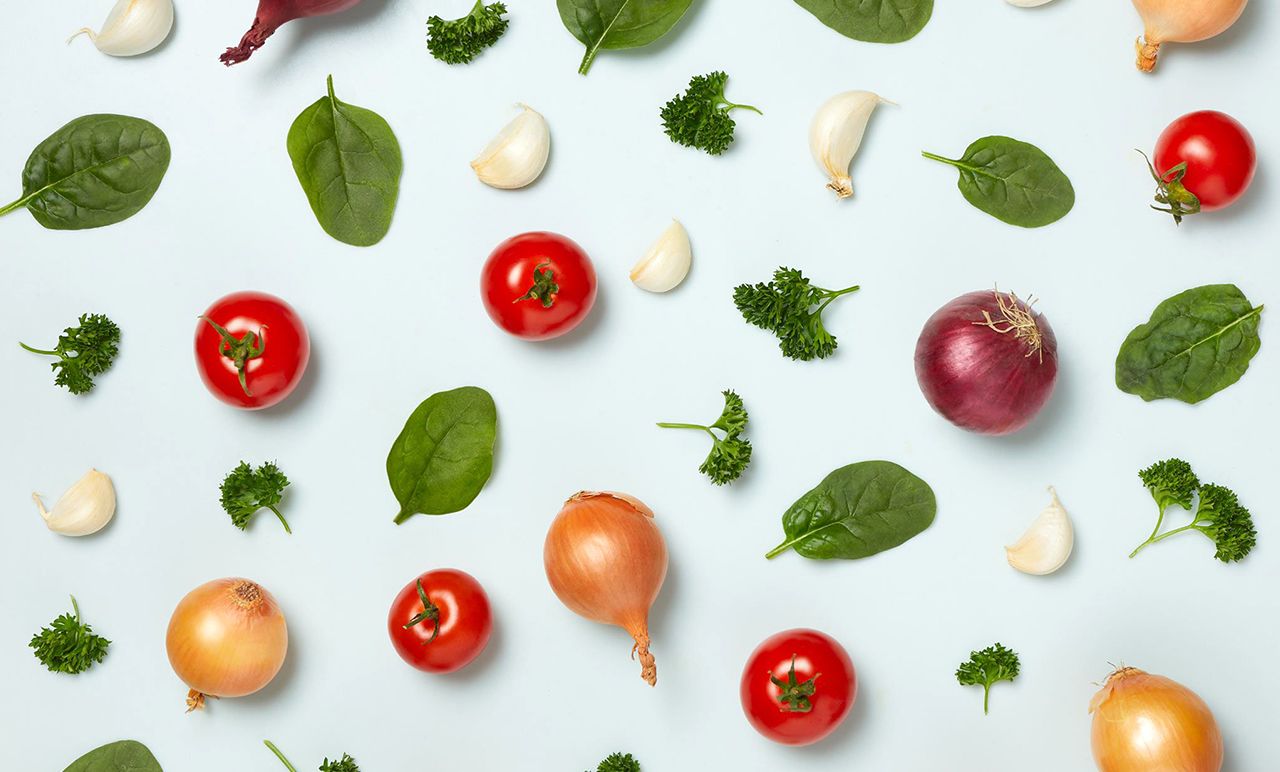 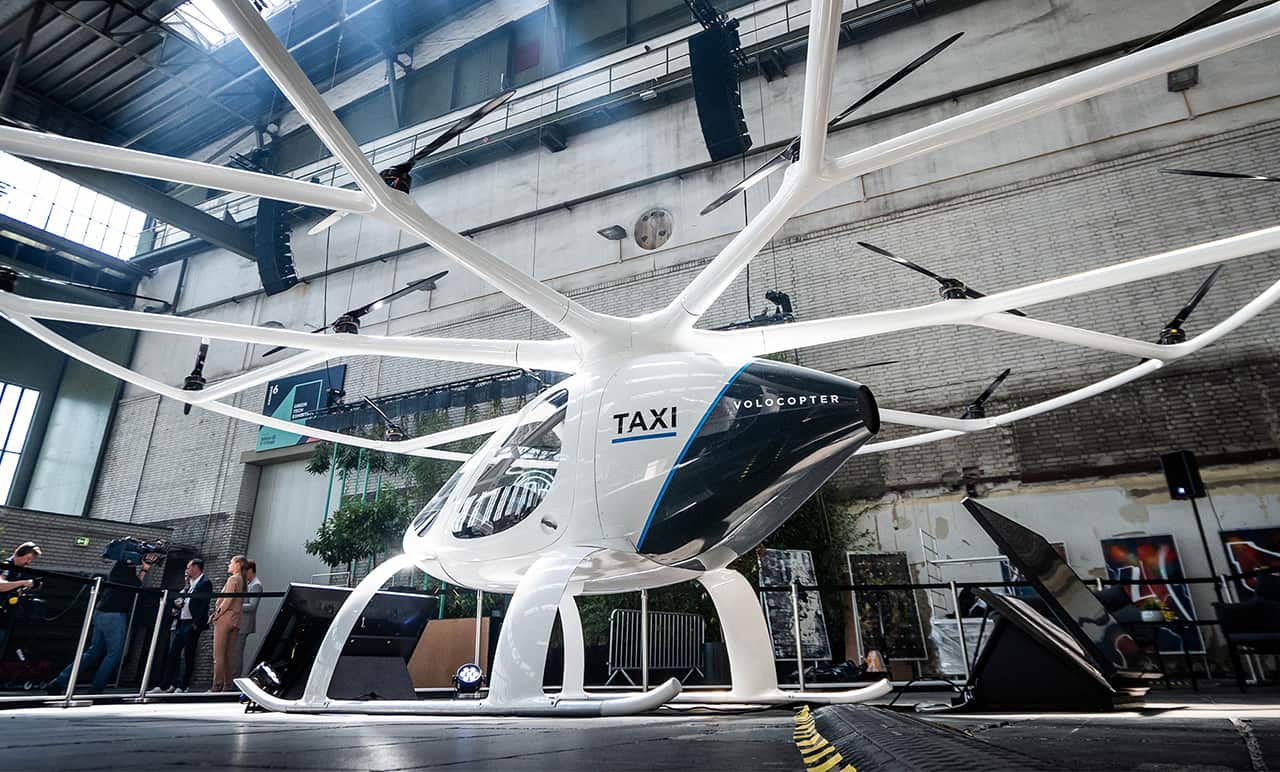 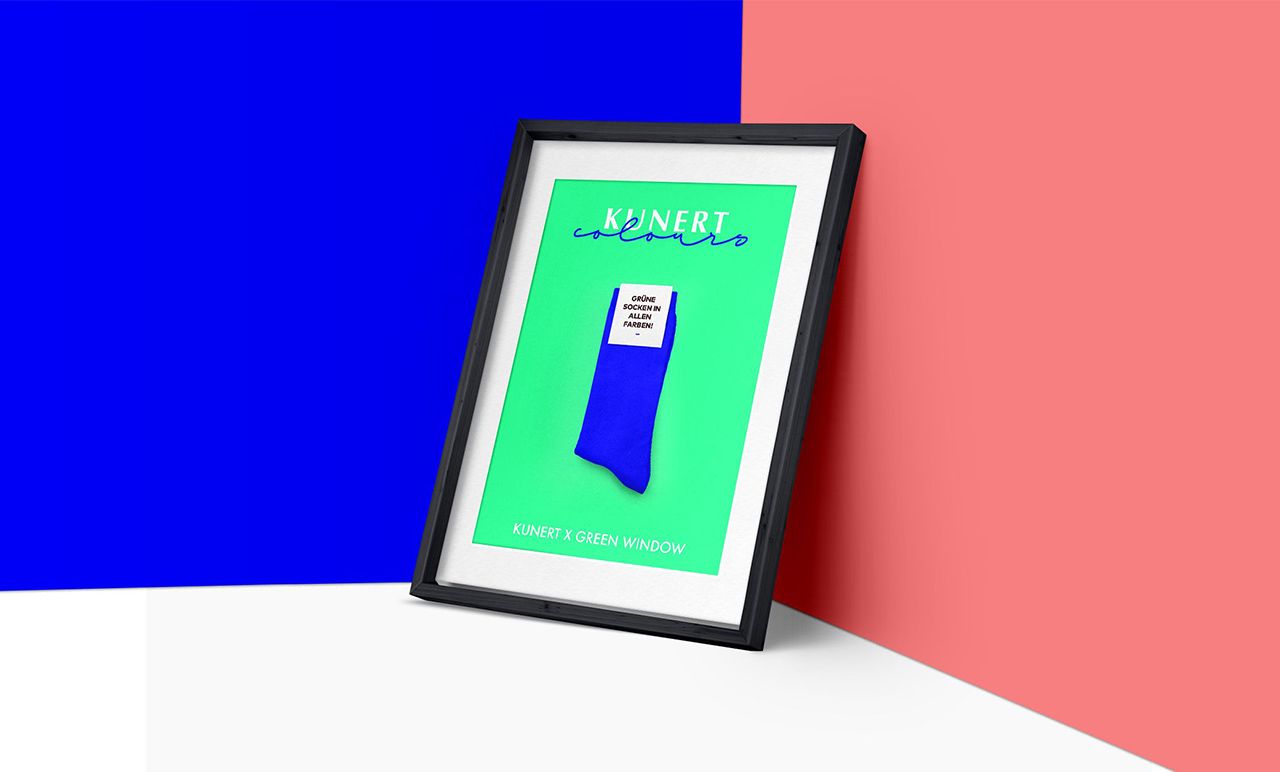